Some of this can be attributed to phase one of the trade deal between the world’s two largest economies when in Jan ’20, the US agreed to lower tariffs on $120 billion worth of Chinese goods and China agreed to increase its imports by $200 billion above 2017 levels over a two year period; agriculture in the US will benefit by $77bn in 2020.

Even without this, love or hate each other, their co-dependence is a reality i.e. in the 2019 calendar year the US imported USD $451bn from China and exported $106bn in return. Compare this to AU imports from China of $57bn over 2019, whilst China imported USD$103bn of AU products (that’s AUD$141bn).

So if you were the Chinese, who would you least like to upset and who has the most to lose here?

China has ordered traders to stop purchasing at least seven categories of Australian commodities: coal, barley, copper ore and concentrate, sugar, timber, wine and lobster. The government ordered the halt to begin on November 6, with the South China Morning Post reporting that a ban on Australian wheat is likely to follow, though it seems this may not become a reality for 2020/21.

Earlier this month I read that: China’s ban on Aussie goods has not ‘materialised’ with Trade Minister Simon Birmingham saying that goods are still flowing into China despite the threats. There’s no figures given and I reckon there’d be a number of farmers and growers in AU that would love to have a word with him about that. Maybe he’s talking about China’s recent “Singles Day” (the world’s biggest ‘shopping festival’) where Chinese shoppers bought >$1billion of Australian goods. They bought apartments, handbags, appliances, cars etc with Aussie brands being the 4th most popular. They reckon 800 million participated. I’m pretty sure farmers don’t sell that stuff.

Meanwhile NZ stays relatively under the radar though apparently China has found traces of Covid on some meat packs. Really?

The recent signing of the Regional Comprehensive Economic Partnership or RCEP comprising China, AU and NZ and 14 other countries – the world’s largest trade agreement taking in 30% of the world’s total goods and services but the most that can be expected for AU agriculture is that this will bring an easing of tensions that opens the door for more constructive discussion with China.

And I read this week that China has leaked a list of grievances against Australia to the papers and say that if Australia continues with its ideological prejudice (against China) it will pay dearly. Trouble is it’s the farmers who pay. 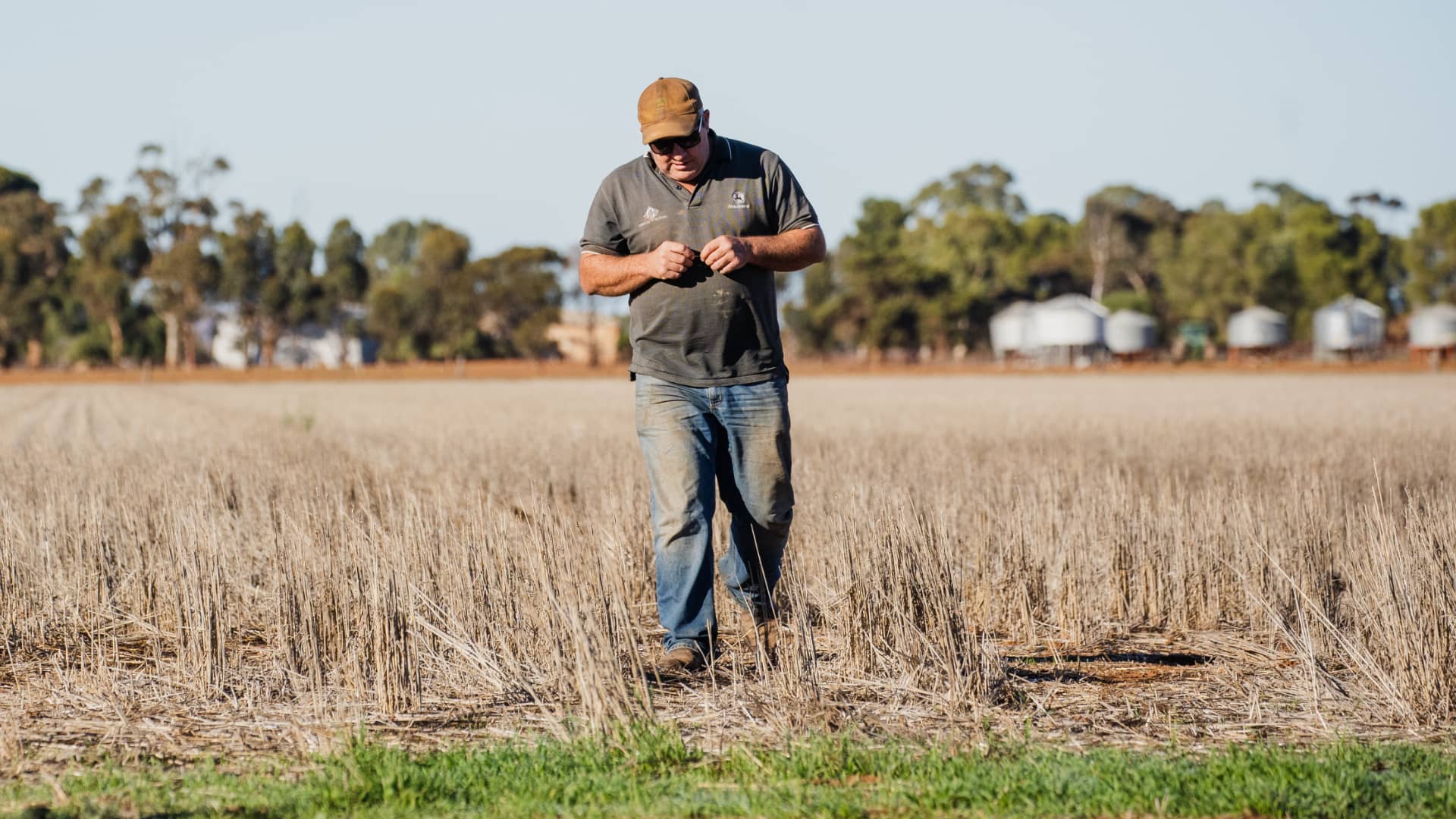 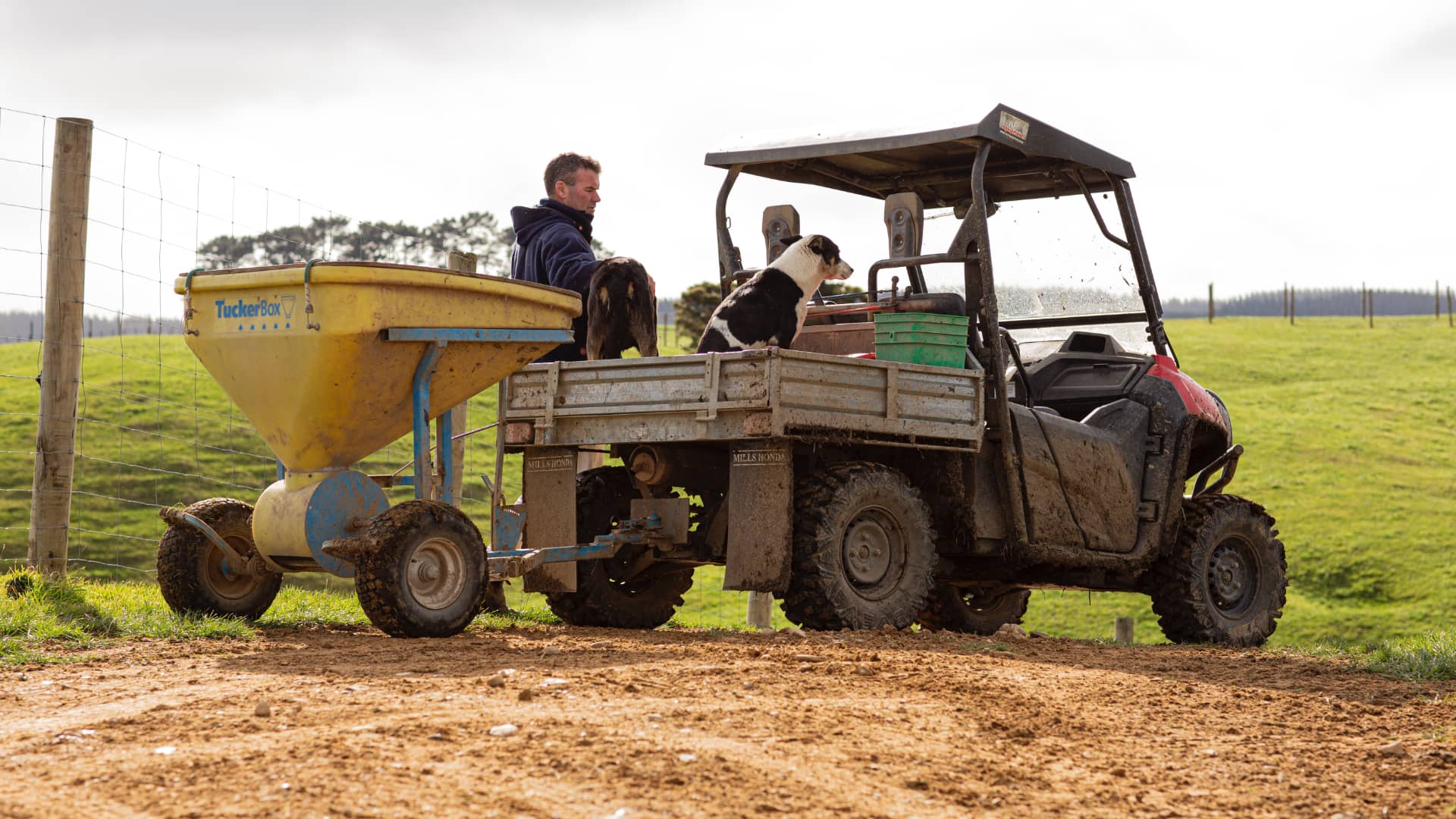