This article’s going to cost me some skin will when I say that there’s no proof organic food is better for you than that grown conventionally… at least I can’t find it. Everything I read say things like… may include less pesticides, may be more nutritious, may be more flavoursome. Nobody provides any proof – google it.
When talking of conventional methods all the chat is around pesticides but what about copper usage in organic production? – it’s been used for 150 years as a pesticide in everything from wine to veges, flowers, fruit and pastures, you name it, yet it’s one of the more toxic of all sprays, is classified as a heavy metal, can build up in the soils, kills bees and is very hard on the environment.
The Genetic Literacy Project is a nonpartisan not for profit established to aid media and policy makers challenge misinformation in farm production (amongst other things) based on science not ideology. Last year they wrote a paper that stated:

Some years ago I spoke with Mike Butcher, the NZ scientist responsible for the IFP programme governing spray usage in pipfruit. He said that if you take a grain of salt and throw it in an olympic sized swimming pool, you’ve got more chance of detecting the salt than spray residue in a NZ apple. Point being that both NZ and AU have very stringent independent standards governing the use of sprays that are acknowledged the world over.
Now I’m not against organics but I just thought you may like to think on this when you’re considering paying twice as much for that organic lettuce at the checkout. 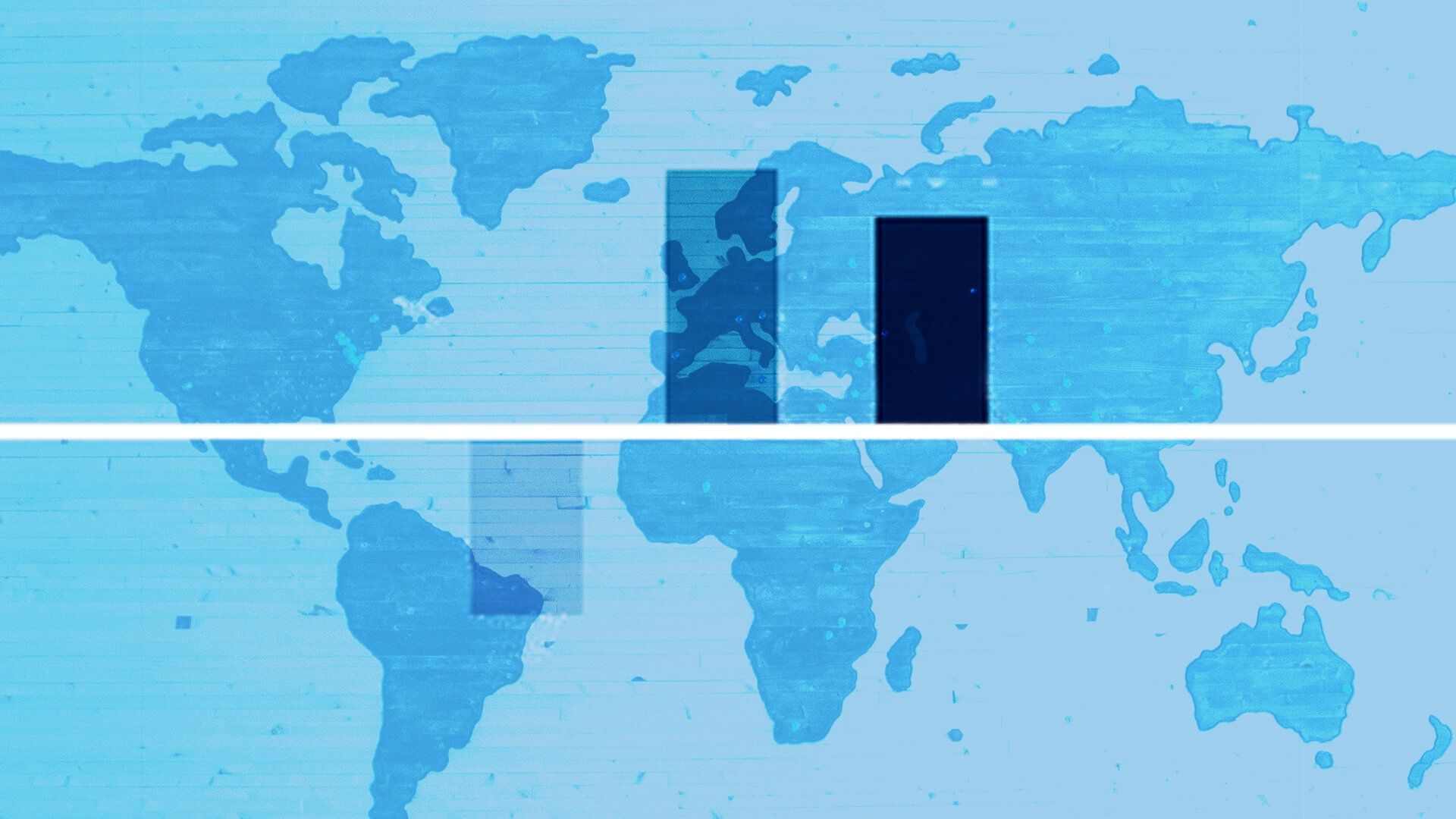