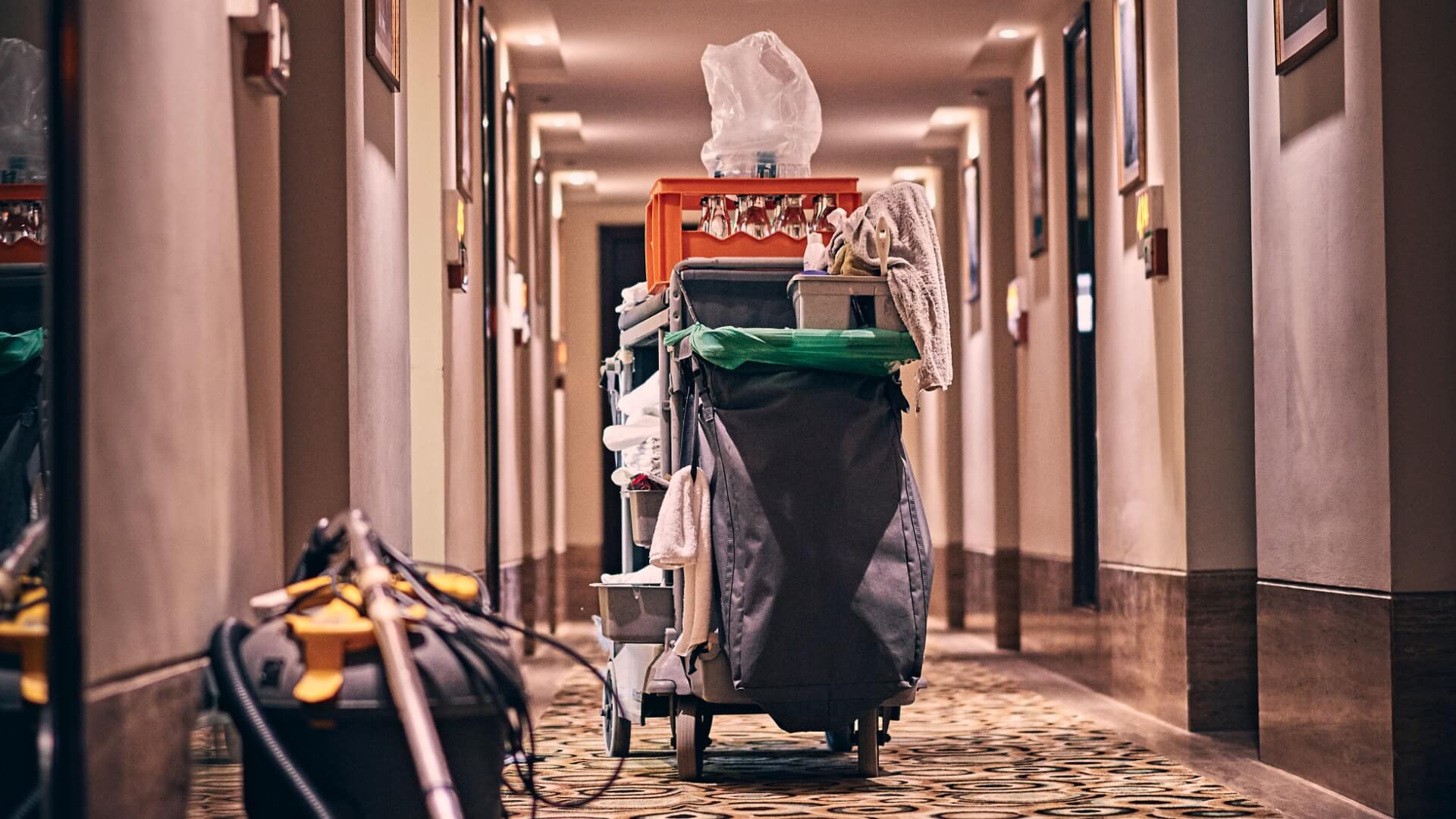 Late last year a Kiwi orchardist was fined $14k for illegal spray drift that hit two cyclists. Fair enough, though it got me thinking about chemical exposure in general which of course led me to think about the rise of the sterility in males in the Western world (obviously).
It’s 2017 and a New York epidemiologist researched the falling sperm counts in the Western world and found a 50-60% drop between 1973 and 2011, concluding it is on track to hit zero between 2040 – 2045; this is deemed a major concern for human survival. She pointed to the effects of PESTICIDES, cosmetics, foam furniture, paper plates, work stress, fatty and processed foods and packaging. Add to this non-stick fry pans, parchment paper, aluminium foil, paper bags, drinking water, dental floss, umbrellas, mattresses, cell phones, clothes and even your rubber ducky (sad but true).
Now consider household chemicals such as cleaners, detergents, as well as nail cleaners, fly spray, paint and car cleaners.
A recent study found that those who were employed in long term cleaning roles, and those who use regular cleaning products in the home had the lung capacity of those smoking 20 cigarettes a day for 10-20 years. It’s called indoor pollution.
So for me the link often drawn between agriculture and “chemical exposure” is tenuous when you consider:

But look at the first item mentioned in the above list as written by the author of the study… pesticides. Always the automatic go to which leads us to believe we need more science around the discussion; look at the emotion around the glyphosate issue yet nobody I’m aware of has drawn a conclusive link to cancer.

Back to the issue of sterility in the western world with one last thought – by far the bulk of the western world live in cities now, physically distanced from agricultural practices and chemical, but not so in developing countries where the use of pesticides is not nearly as regulated and practices around spray applications are somewhat looser yet they seem to procreate okay. 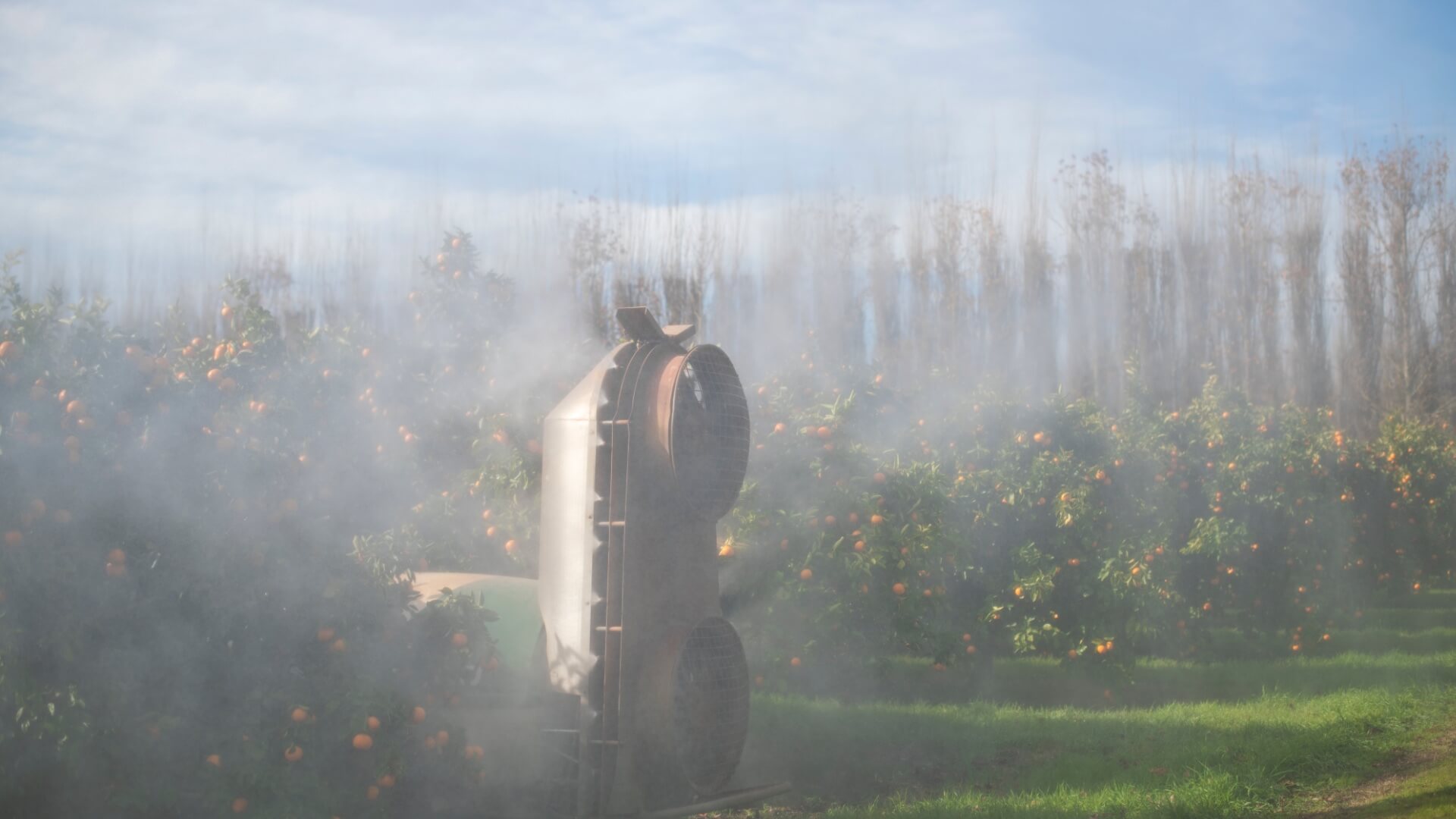